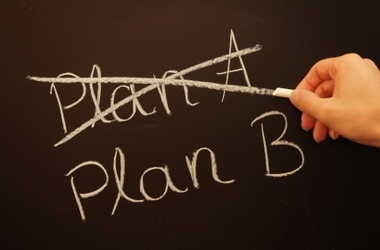 In an instant, it should be noted.

Here’s the story that prompted this feeling: Last week, a friend reached out to me and asked if I wanted to go the Knicks game with him. My answer was obviously, yes. That part is a great feeling, without question–I love the NBA, I don’t often get to go to games, the tickets were free, I like hanging out with this actual friend… there really wasn’t a downside.

However, what elevates this feeling above the normal “Hey, I like doing fun things!”-type emotion is that I had literally nothing planned for that evening. On the horizon for me, for that evening, was a night of television (probably watching that very Knicks game), some dinner, maybe an adult video or two, maybe a conversation with a friend or two… in other words, nothing special. Just normal weekday bullshit.

Now don’t get me wrong, I enjoy normal weekday bullshit. In fact, sometimes I crave exactly that very bullshit. But, when you get offered an unexpected opportunity to rid yourself of that bullshit (the counter is at 4, for those keeping track) and substitute it for something totally awesome (and free… let’s not forget)… that’s an amazing sensation.

Polar Opposite of this Feeling?: This one’s pretty obvious, but having it go the other way on you. Let’s say you had a date set up with this really hot chick you met a week back. You’re all excited, still totally stunned she said yes when she did. Then, a half hour before you’re ready to go, she texts you to say she can’t make it. Yeah.