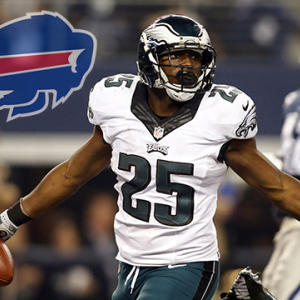 2 thoughts on “#177 – Finding Out Unexpected, But Good News About Your Favorite Sports Team”